I am credited at the end of the National Geographic television special “JFK: The Final Hours” 11/8/13; Clint Hill fibs

Posted on November 9, 2013 by vincepalamara

I am credited at the end of the National Geographic television special “JFK: The Final Hours” 11/8/13; Clint Hill fibs

(I am credited at the end of this television program, a small sample taped off my own tv in the Fair Use doctrine) Secret Service Agent Clint Hill fibs again- JFK did NOT order the agents off the limo in Dallas or elsewhere! HE HIMSELF rode briefly on the rear of the limo on Main Street in Dallas AND the film clip shown near the beginning of this excerpt- unfortunately slowed down [on purpose?]-depicts agents Bob Lilley and Roy Kellerman on the rear of the limo with the top on and the day was a beautiful, no rain situation. Lilley joined his many colleagues in denying that JFK ever ordered the agents off the limo. Lilley further told me that the motorcade shown reached speeds of 50 mph with the agents on the rear of the car! The other clip, run in real time [not slowed down], shows another motorcade with the top on in beautiful, no-rain conditions 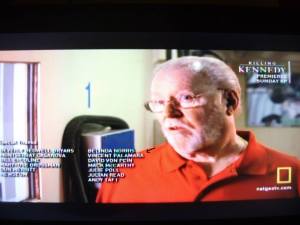 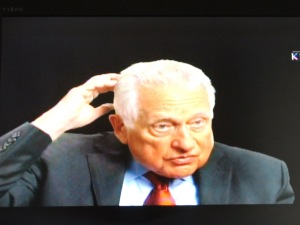 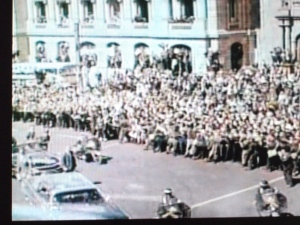 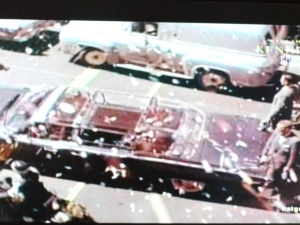 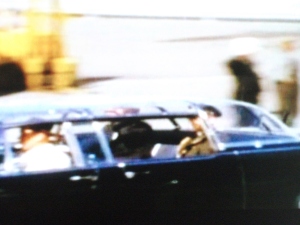