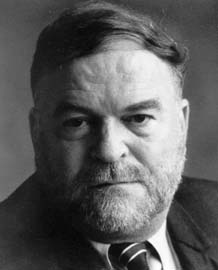 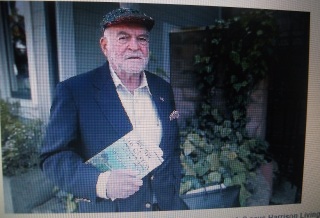 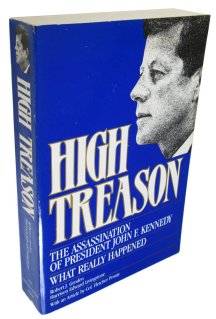 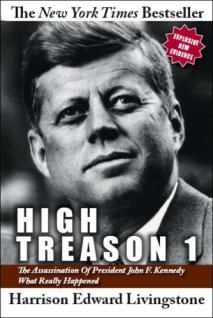 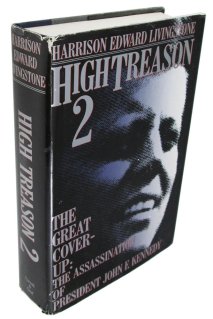 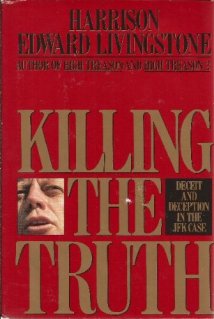 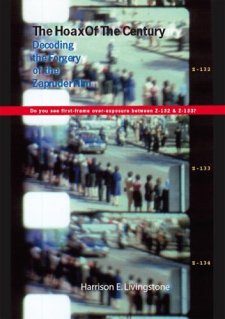 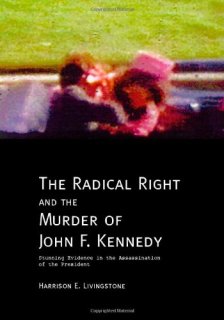 THE RADICAL RIGHT AND THE MURDER OF JOHN F. KENNEDY (2006) 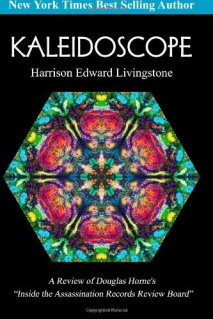 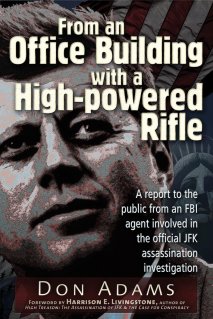 FROM AN OFFICE BUILDING WITH A HIGH-POWERED RIFLE (2012) 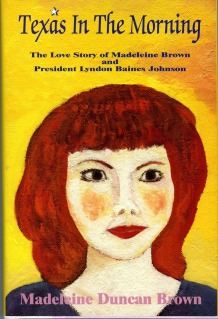 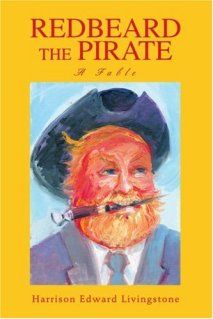 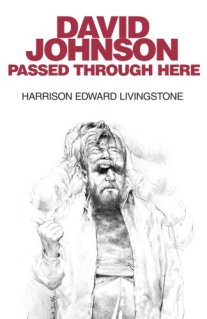 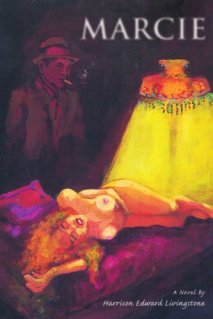 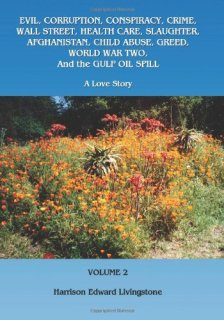 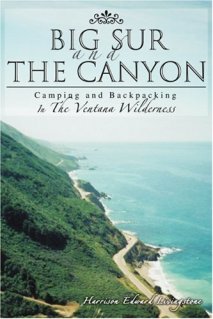 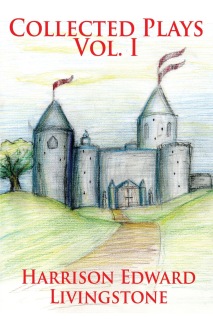