The strongest case for Oswald’s innocence in the JFK assassination: three recent books

Posted on August 5, 2017 by vincepalamara

The strongest case for Oswald’s innocence in the JFK assassination: three recent books

Oswald’s RIFLE was involved but he did NOT fire it because he was NOT on the sixth floor at the time of the shooting–he was in the second floor lunchroom as he stated. He was ALSO a “patsy” as he himself declared. Read Barry Ernest’s THE GIRL ON THE STAIRS and Flip De Mey’s THE LEE HARVEY OSWALD FILES: no silly “conspiracy theories”…actually, no theories at all. Very impressive case for Oswald’s innocence in the actual shooting itself. I don’t see how any honest person could finish reading these two fairly new books and come away still thinking Oswald fired a shot. His RIFLE was involved…he was not. That was how he was set-up: of course the physical evidence was made to look like he did it (separate from the evidence of frontal shots and so forth): someone had to take the blame; no way was this going to be accomplished with an anonymous person or persons “at large.” Think about it for a moment: you are going to assassinate the president- “yeah, I think I’ll do it from my place of employment during my lunch break.” Yeah, right. In any event, these books, along with another very recent book, RECLAIMING PARKLAND by Jim DiEugenio (the perfect response to Bugliosi), prove conspiracy and a frame up of Oswald…without stupid theories. 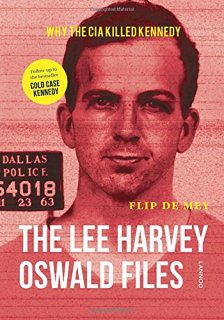 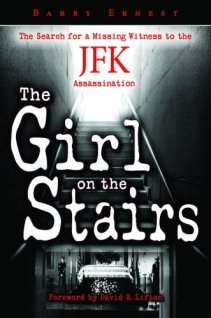 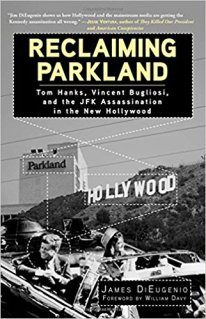