SAIC of WHD/PPD SECRET SERVICE REUNIONS IN THE OVAL OFFICE!

Posted on August 5, 2018 by vincepalamara

SAIC of WHD/PPD SECRET SERVICE REUNIONS IN THE OVAL OFFICE! 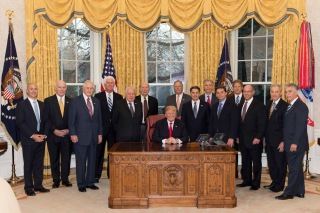