The KINDLE version of my new book is being released tomorrow, 8/22/18, via Amazon

The KINDLE version of my new book is being released tomorrow, 8/22/18, via Amazon (etc.); the paperback on 9/1/18 (and, of course, I still have some copies left). Thanks for the fantastic response! The early word is: I wrote either my best book of the four or, at least, it rivals my first 🙂 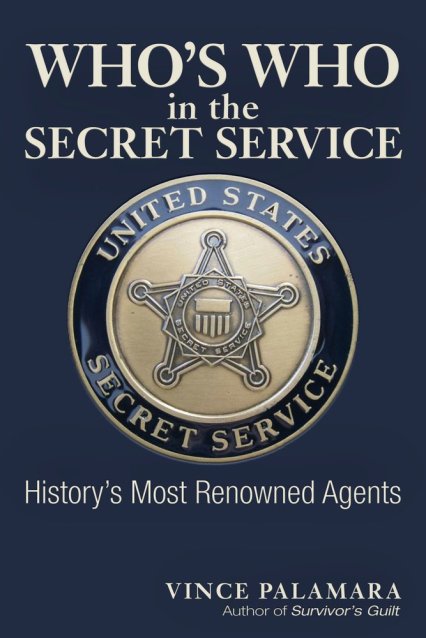