Posted on September 11, 2018 by vincepalamara

Excerpts from the Secret Service report (released in 1997–one of the few that survived the shredder): 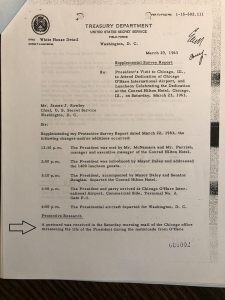 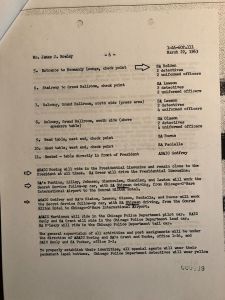 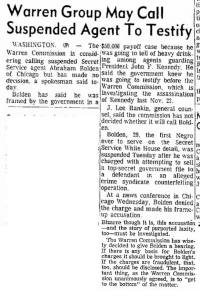 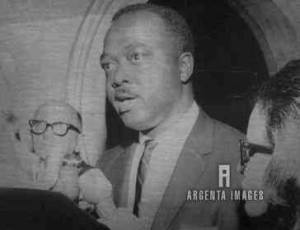 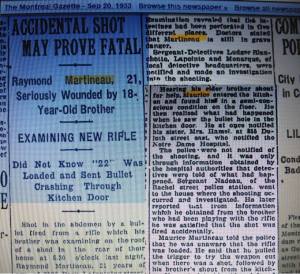