Posted on December 1, 2018 by vincepalamara

JUST NOW ON CNN: Wolf Blitzer just said “We will probably never know all that George Bush did as CIA Director as all that material is highly classified and will be for many years to come”–!!!!!!

PRESCOTT BUSH, GEORGE’S FATHER (AND W’S GRANDFATHER) was no fan of the Kennedys. He didn’t like what they “did” to dear Allen Dulles, CIA Director (Bush senior would later become CIA Director) 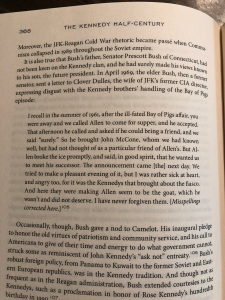 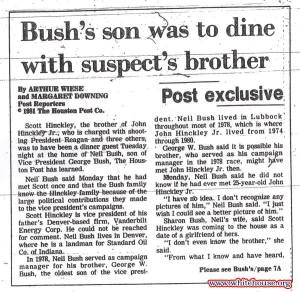 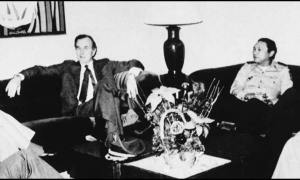