Posted on January 3, 2019 by vincepalamara

My major DVD/ BLU RAY appearance on A COUP IN CAMELOT (2016):
https://www.acoupincamelot.com/buycoupnow.html 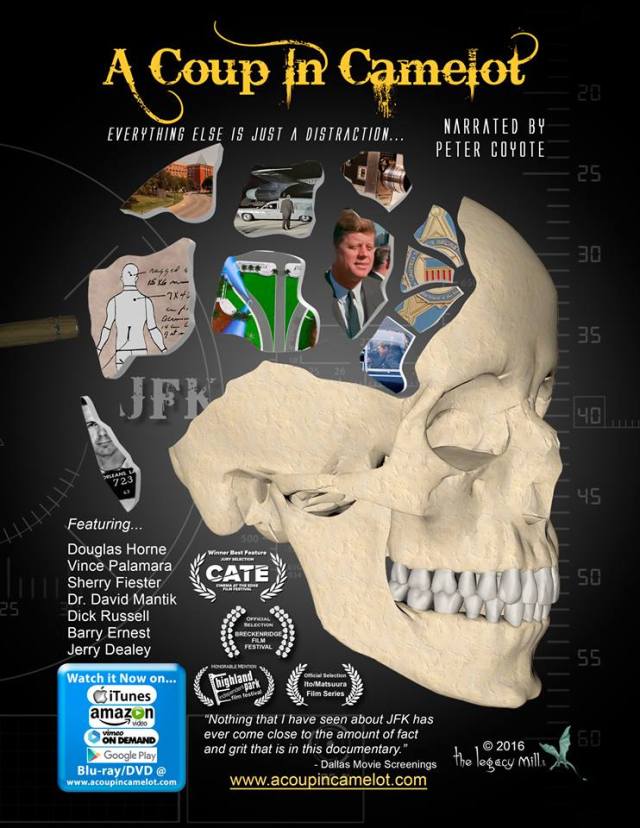 My first book SURVIVOR’S GUILT: THE SECRET SERVICE AND THE FAILURE TO PROTECT PRESIDENT KENNEDY (2013):