Posted on November 25, 2019 by vincepalamara

It was great seeing renowned author Jim DiEugenio (I am mentioned in his latest book). Jim said something like “Vince, you wanted my photo before Oliver’s; thanks!” 🙂 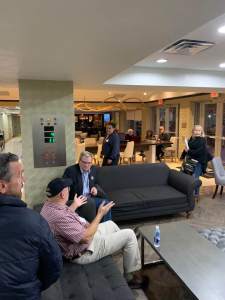 I shook Oliver Stone’s hand and patted him on the back, telling him I was a big fan of his. Jim DiEugenio introduced us.

Jim Gochenour, the gentleman who witnessed first-hand Secret Service agent Elmer Moore making disparaging remarks about JFK and admitted he badgered Dr. Perry into changing his testimony. He testified before both the Church Committee and the HSCA. I previously spoke to him on the phone before meeting him for the first time here! Here we are with author R. Andrew Kiel, as well (I am in his book). 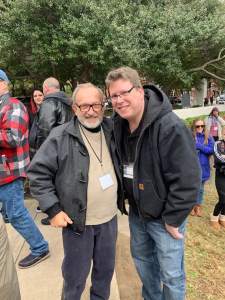 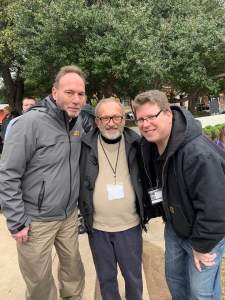 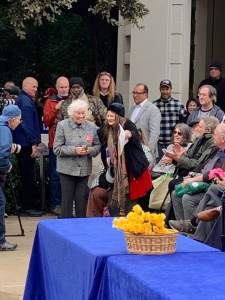 Dr. Cyril Wecht speaking at the ceremony. He spoke at both conferences. He may be 88 but he was super sharp in his speeches; amazing. 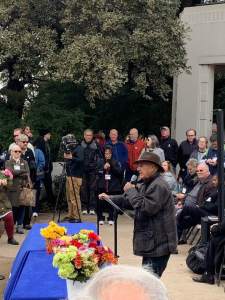 Author Gary Shaw (we also met the next day. We spoke on the phone before; he is a fan, as I am of him): 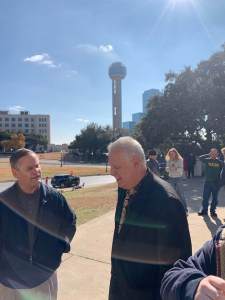 Eyewitness Buell Wesley Frazier, who befriended Oswald at the TSBD and who gave LHO a ride to work on 11/22/63:

Dr. David Mantik. I am mentioned in his book and his daughter Meredith filmed me in 2018 and 2019 for an upcoming documentary: 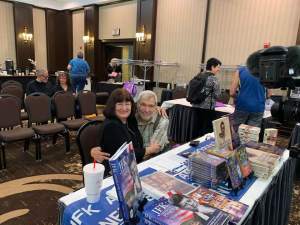 The award I won after my well-received presentation; quite an honor: 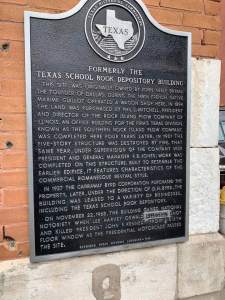 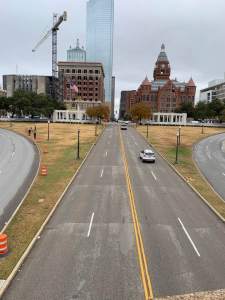 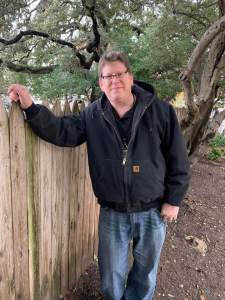 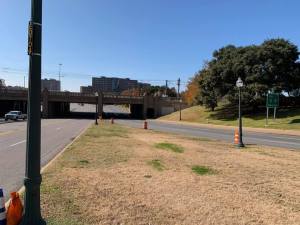 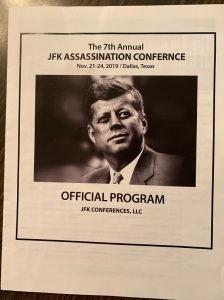 Dr. Wecht did the same presentation at the CAPA conference. As i recall he said Jack Ruby could not have been killed via a cancer cell injection.

As far as the Judyth conference…I suspect few would have a problem with the conference if Judyth was just one of a number of presenters. But, to my understanding, this isn’t true. It’s HER conference, with eveyone else treated as her supporting cast. That’s the way it was presented to the community the first few years, anyhow. If things have changed, Vince, let us know.

Pat, there were approximately 150 people at the Trine Day/”Judyth” conference, while I heard from a couple people that there was about that many at CAPA. I didn’t take a poll but, from what people told me directly, they thought of this conference mostly as “Trine Day’s conference” with a smattering of merely “a JFK assassination conference” and “Judyth’s conference” (a couple said “Judyth and Kris’ conference.”). Her name and face were NOT on the banner or conference program and, compared to 2016, she barely spoke at all between speakers. Kris was far more outspoken, conspicuous and out front than her; not even close. No photos of Judyth hung on the walls or anything- very low key.

Here is the conference banner:

And here is the conference program: 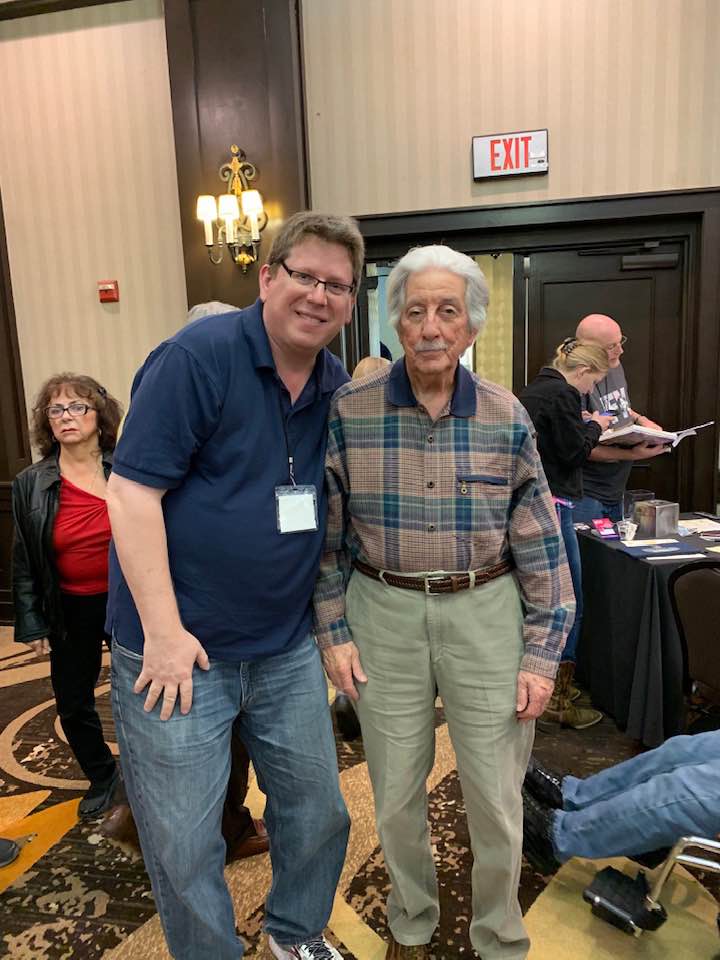 Mary Ann Moorman was an invited guest to the Dealey Plaza ceremony (she spoke to everyone there, as well. She was also interviewed by the Japan news team there for a documentary–they were filming at the conference, as well):

A big example of someone who was at both CAPA and Trine Day’s conferences- Beverly Oliver:

A big example of someone who was at both CAPA and Trine Day’s conferences-Dr. Cyril Wecht: