Posted on December 8, 2019 by vincepalamara

“My father felt very extremely guilty because he had planned the route of the Dallas trip,” Jeff Lawson said.

The only Secret Service agents still alive from the Dallas motorcade: 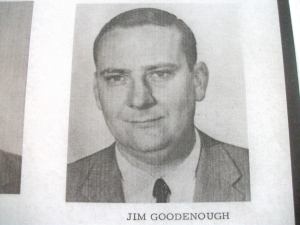 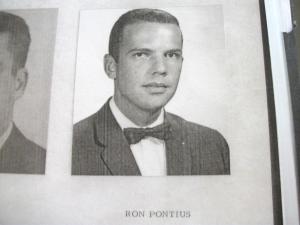 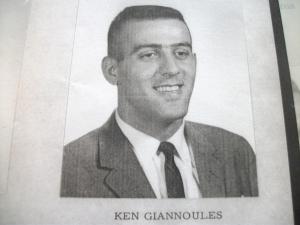 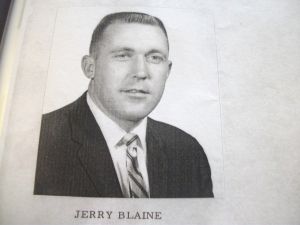 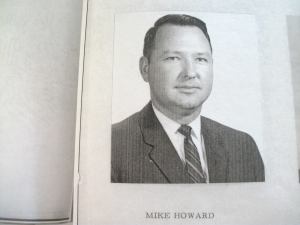 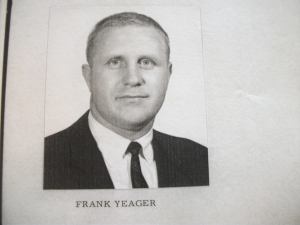