Posted on December 10, 2019 by vincepalamara

I HIGHLY recommend this fabulous book by Steve Cameron called “The Deputy Interviews: The True Story of J.F.K. Assassination Witness and Former Dallas Deputy Sheriff Roger Dean Craig.” I have reads hundreds of books on or related to the assassination of President Kennedy and this one is up there with the best! Very well written, entertaining, and INFORMATIVE; not the same ole same ole. You can obtain the book by writing directly to Steve Cameron via his official website: 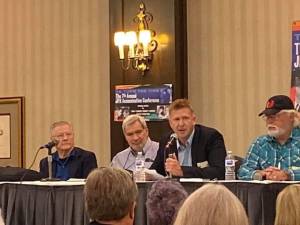 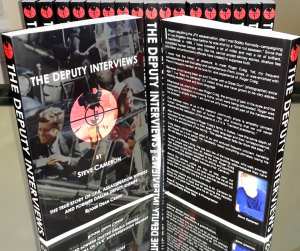