Sweet! My upcoming (fifth) book just hit Amazon (coming 3/19/21, slightly earlier than I first thought and pleasantly early for pre-order on Amazon!) [there are two very minor corrections that will be made in the product description for anyone nitpicking] 🙂 https://www.amazon.com/gp/product/163424334X/ref=dbs_a_def_rwt_bibl_vppi_i4 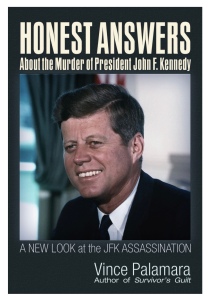